I went to the Half Price Books in Indy today. It was forty-five minutes of fresh air after a long, hard week of disappointment and worry in the Day Job. It’s been some years now since I’ve really been much of a reader, let alone the Devourer of Pages I once was, and the visit to the bookstore today reminded me sharply just how much I need it.

I came away with JK Rowling’s A Casual Vacancy and David Foster Wallace’s Infinite Jest, which I somehow haven’t read yet. My to-read list is now thickening up to appropriately unwieldy levels again, and that’s a good feeling too. Remember ye writers, thy first commandment is READ. Books are the oxygen for your mind. Without them, the death may be slower, but it’s no less complete. 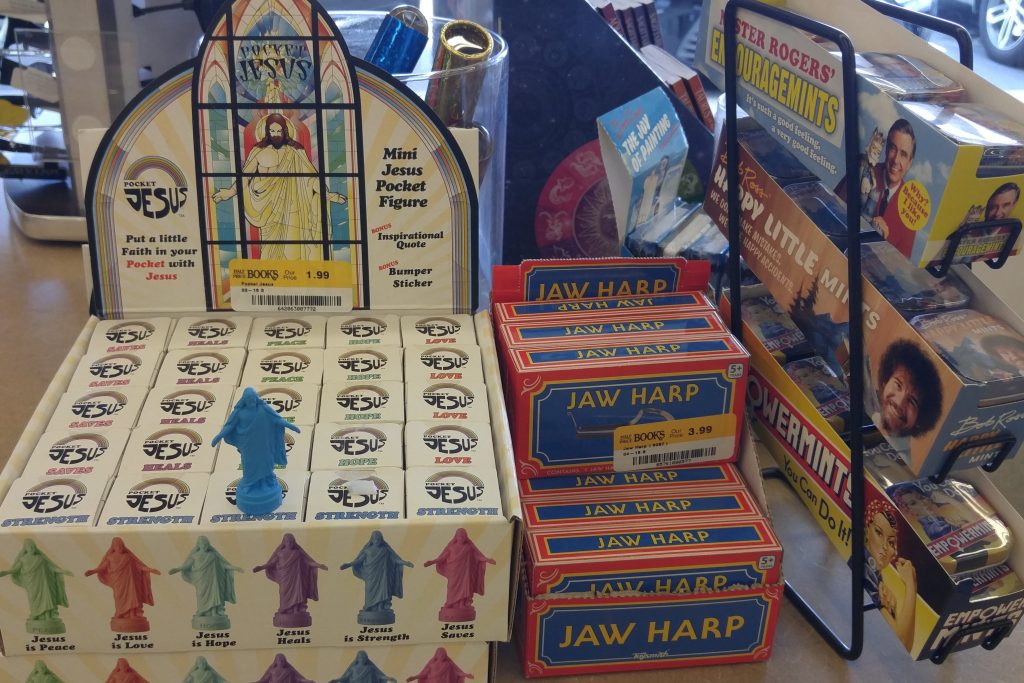